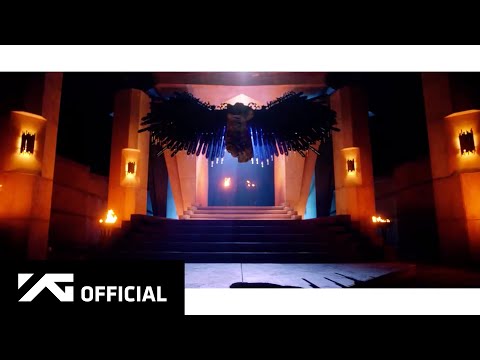 [PRESS] BLACKPINK ‘How You Like That’ Global Press Conference!

YG/UMG included HYLT on bp’s site & some people are buying/listening before its release. this shouldn’t happen.

full offense if u have a WORKING brain whether/not its the companies’ fault, u‘d keep it to yourself. DON’T SPREAD LEAKS BEFORE THE INITIAL RELEASE
@ygofficialblink

oh you leaked the one important song blackpink got after a 14-month hiatus???? oh it’s war honey