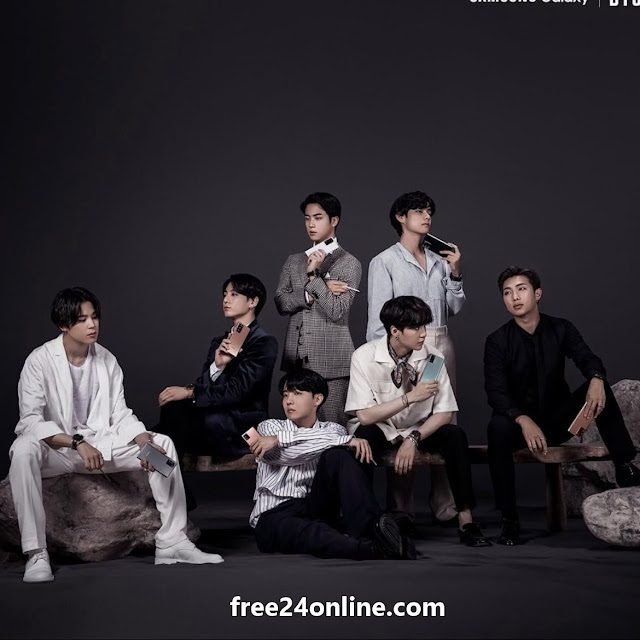 BTS has won the Singer Award for the 47th Korean Broadcasting Awards; the awards ceremony will be broadcasted on MBC and BTS’s acceptance speech video will be played!

The 47th Korean Broadcasting Awards, organized by the Korean Broadcasters Association, has announced its winners.
BTS won the Artist Award by unanimous decision, and a video acceptance speech will be delivered during the ceremony, which is to be aired on MBC on September 10.

The Korea Broadcasting Association announced on August 14 that it selected 25 of the 59 works for the original review and selected 19 winners for the personal award.

Among the titles to be admitted,'SBS 8 News-Suspicion of lobbying by Blue House officials related to the lime crisis', etc. Humans', CBS'Loneliness for 75 Years of Korean War Criminals', and KNN's'Island Village Grandma' have been named as winners.

'When Camellia Flower Blooms' and SBS'Stove League', which announced the resurgence of terrestrial dramas, competed fiercely in their original heart, and were decided to be'When Camellia Blooms' due to a slight difference. The Best Drama Awards, Actor Awards, and Writers Awards were awarded three crowns, proving it was the best drama last year.

KBS'Current Affairs Planning Window''Mijeong' was selected in the current affairs category, and SBS'SBS Special-Yohan, Sidol, Yonghyun, who were everywhere and nowhere,' in the social and public interest category, were selected with favorable reviews at the preliminary trial, and KBS' Documentary in the documentary category. 'Insight''Modern Korea' and SBS'Plaza of Taste' in the entertainment variety category were also listed on the award list.

Awards in the regional documentary TV category were awarded by Daegu MBC's'Island of Conservatives' and Gwangju MBC's 5.18 special feature'Without a Name'. The stories of the two cities were selected side by side to fit the meaning of Daegu and Gwangju in modern history. KNN showed off its production capabilities and produced three films as award-winning films, including the local news report'Population is a person', a local documentary Radio,'The Song of the Wilderness Shouted with Hot Blood, Rhapsody of the Independence Army', and'Island Village Grandma'. I had joy.

For the personal award, 75 broadcasters who were recommended by the broadcaster were selected as the final winners after a genuine review. Song Hae, the oldest MC in Korea, who delivered a lot of laughter and excitement by leading KBS'National Singing Competition' for over 40 years since 1980, was awarded the Achievement Award. It was selected as a winner of the Host Award.

World Star Bulletproof Boy Scouts (BTS) won the Singer Award without any controversy, and Kang Haneul, who warmly moistened viewers' emotions in'When Camellia Blooms', won the acting award, and Pengsoo, who came from Antarctica dreaming of becoming a star creator, Through'Giant Peng TV', he achieved a star's dream by raising an entertainment impression with his unique talent and talent.

The'Korea Broadcasting Awards', which was held in 1973 to commemorate the Broadcasting Day and celebrates its 47th this year, is an awards ceremony to promote broadcast programs that gave viewers joy and excitement, and to praise the efforts of broadcasters to inspire creativity.