Person • 5/23/2021 11:43:00 AM
On Sunday, the 23rd of May, 2021, the Monaco Grand Prix will kick off at the Circuit de Monaco by 14:00 (GMT+1).
The grid is set! – and unbelievably, Charles Leclerc (Ferrari) finished in pole despite crashing into the barrier in the final lap. With 18 seconds left, the red-flag denied Max Verstappen (Red Bull) from beating the time as he settled for 2nd place. Lewis Hamilton (Mercedes) finished in 7th place. The Brit struggled in Saturday's qualifying, clipping the barrier at some point. "I had such a lack of grip out there, which then leads you to try to kind of over-drive and start pushing to get more from it,
" he said. "It just doesn’t improve," he added. Meanwhile, team-mate, Valtteri Bottas finished in 3rd place while Carlos Sainz (Ferrari) was 4th. Lando Norris (McLaren), Pierre Gasly (AlphaTauri) came in at 5th and 6th place while Sebastian Vettel (Aston Martin) made a huge improvement to finish in 8th - 5 places ahead of his Spanish Grand Prix position on the grid. Sergio Perez (Red Bull) and Antonio Giovinazzi (Alfa Romeo) will be in 9th and 10th place on the grid respectively. 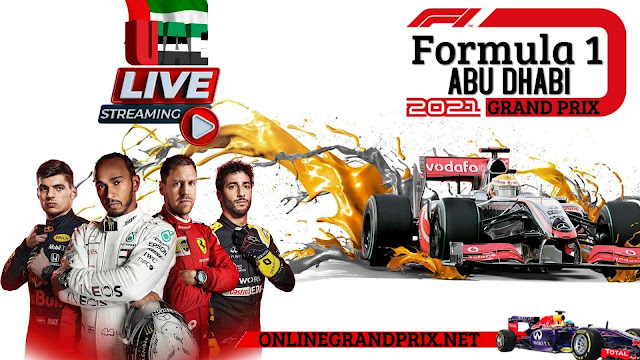 What Does the Circuit de Monaco Look Like?
The Monaco Grand Prix takes place at the Circuit de Monaco - a 3.337km long race track which held its first grand prix in 1950. The track is composed of what can be called more bends - with several chicanes - than straights. There will be only DRS Detection Zone – before turn 18. The 78-lap race will cover a total length of 260.286 km.
What Can We Expect at the Monaco Grand Prix?
Christian Horner – Red Bull's team principal recently said “they must defeat Mercedes in Monaco”, and with Max Verstappen re-iterating his commitment to see the competition behind him, it remains evident this could be the ultimate showdown of the season. Max has the lap record on this track, 1:14.260ms (2018) and his team will be hoping it will serve as the fuel needed to see him pick up his second victory of the season.
His first was the Emilia Romagna Grand Prix on the 18th of April, 2021. He is tipped for the win while the Mercedes team – most notably, Lewis Hamilton who starts from 7th place may struggle once again like we saw on Saturday. Valtteri Bottas is tipped for 3rd. The addition of the 007 stunt performer [No Time To Die] and W Series racer, Jessica Hawkins to the Aston Martin team is already yielding visible fruits for Sebastian Vettel and team-mate.
When Does the Monaco Grand Prix Start?
Date: Sunday, 23rd of May, 2021
Time: 14:00 (GMT+1).
Tournament: Formula 1.
Race: Monaco Grand Prix.
Circuit: Circuit De Monaco.
Live Streaming