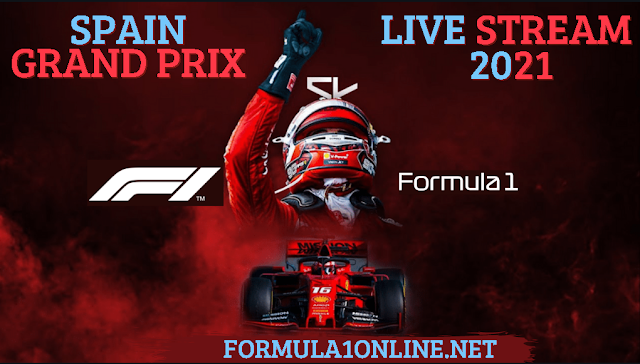 Spanish Grand Prix live stream: how to watch Formula 1 in 4K and for free

Red Bull's Max Verstappen will be out for revenge when he clashes with Mercedes' Lewis Hamilton at the Spanish Grand Prix in Cataluyna today. Hamilton starts on pole – the 100th of his career – but who will make it to the top step of the podium this weekend?

It's lights out for the Spanish Grand Prix at 2pm BST today. The weather in Barcelona is forecast to be 20°C with scattered showers. Follow our guide on how to watch a Spanish Grand Prix live stream in 4K and for free from anywhere in the the world.

After a stop-start opening to the season, especially compared to a hectic 2020, this year’s first F1 double-header is completed by the Spanish Grand Prix.

Comparatively easy logistically to move on from neighbouring Portugal in the space of a few days, the Circuit de Catalunya just outside Barcelona stages round four of the campaign.

So far, the season has been all about Mercedes v Red Bull and more specifically, Lewis Hamilton v Max Verstappen. The duo have been trading blow for blow, with Verstappen’s victory at Imola sandwiched in between wins for Hamilton in Bahrain and Portugal.

As a result, the seven-time World Champion holds an eight-point lead over the Dutchman in the Drivers’ standings, with the rest having been fighting for scraps up to now – third place, for Valtteri Bottas twice and Lando Norris, is the best anyone else has achieved to date in 2021.